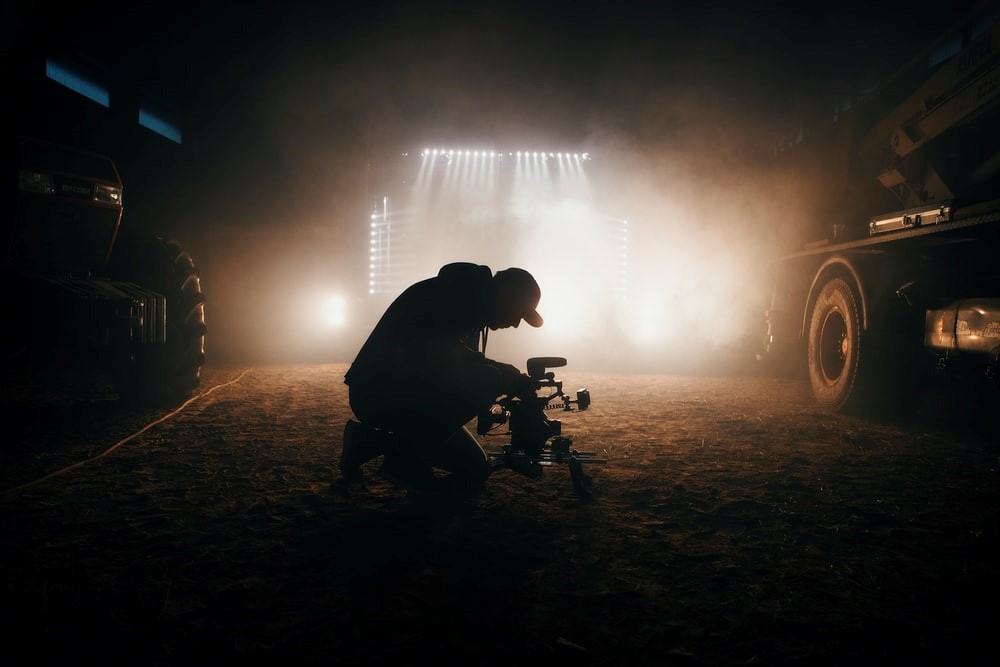 Life in stills can get boring and monotonous. The pandemic has taught us this lesson, that bringing some motion is a must. Videos have proven to be a potent means of bridging the bitter gap that virtual world invokes. They are emerging as a means to establish that human connection, diving deeper into a more satisfying relationship between an employer and employee and brand and its audience. If you long to reach your target audience, or simply wish to connect with your employees for that humane engagement, try to use videos in a more creative fashion. It is the creative streak that enables you to make the most of one piece of video footage. Yes, you don’t need multiple video shoots to create the impact.

Enumerated below are some such means that can come to your rescue to achieve the end of engaging and impactful videos from one piece of footage.

One Footage, Multiple Content Formats: Let your audience or employees, enjoy one long video from varying perspectives. So, if you have that one long video shoot, think of utilising it as a short-series or one big campaign with several shorter and punchier videos. It is all about exploring different angles and themes around a long footage piece and designing it to communicate the message you desire. 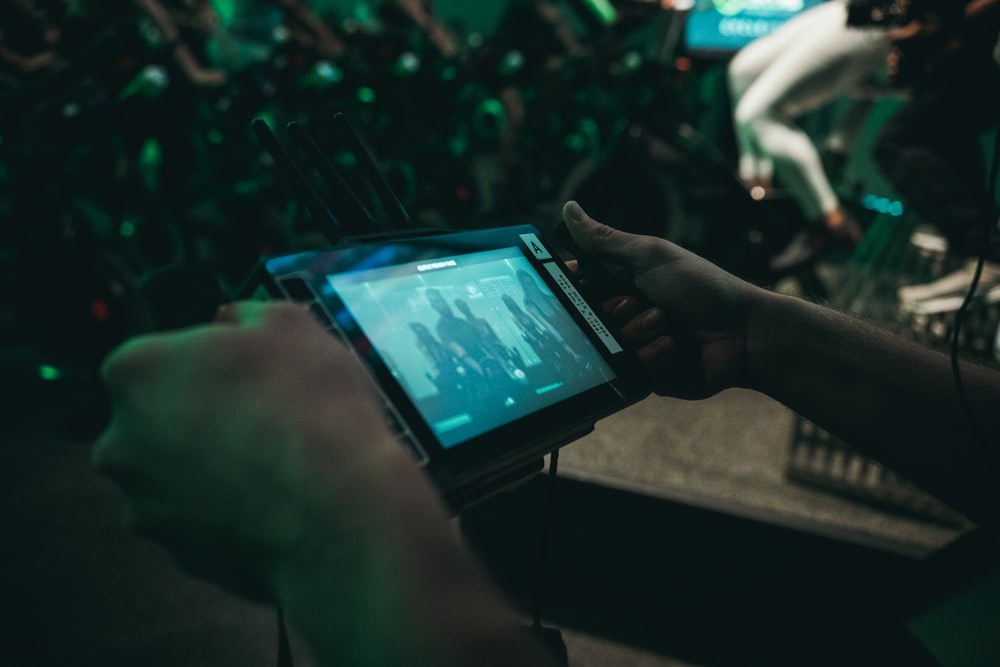 One Footage, Many Small Videos: After the shoot, review the footage. If it is a quality piece of footage, then instead of designing one long video, you can think of breaking it into several small viewable and shareable nuggets. If it is a corporate video of your new office space, you can plan one long shoot and divide it into several small and independent chunks. Think of breaking it into inside and outside the office, the road leading to the office and immediate neighbourhood. You can also enhance such a video with data and stats to make it more immersive and knowledgeable for the viewer.

Pro Tip: If you wish to make multiple independent stories from one piece of video footage, ensure the shoot is diverse, and the best and numerous angles are getting explored.

One Footage, Many Trailers: Getting a shoot done and not thinking about teasing it? Well, create some hype and get your video its due attention. Let the micro-video content generate some buzz and do the marketing before you launch the big video. The creativity lies in coming up with different and teaser-worthy content. This strategy can work for an event promotion, product launch, short-movie, documentary, short or long series and more.
Pro Tip: Remember to shoot the footage in a manner that you can carve several teasers from it.
Get the most out of your video shoots by doing the shoot in the right manner and maximising its production value. It is time to leverage videos creatively with some smart moves and pre-planning. Find the process a little cumbersome? Don’t worry, rely on the experts at Plan2Shoot. We can help you with the shoot and video production. Share with us  your requirement, and we will organise the shoot with an experienced cameraperson and get the footage edited creatively into various small videos, just as you desire and create the buzz and impact for which you have been longing.