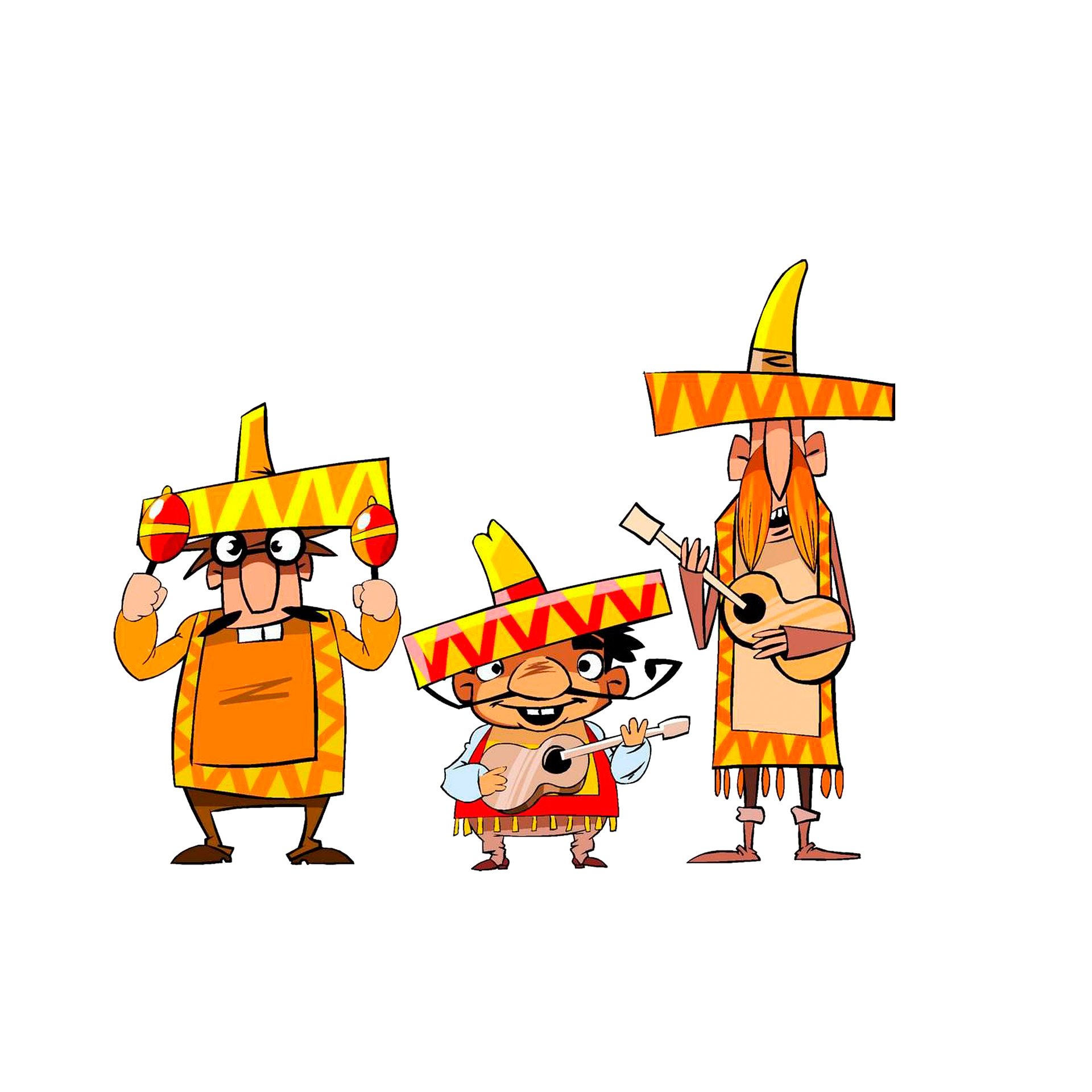 Animation, springing life to action! Unprecedented times like COVID-19, call for unusual moves and measures. As most production work came to a grinding halt in the wake of the present health crisis, animation emerges as a more reliable and perfect alternative to keep life in action. Animation today gets depicted in-motion, telling a story as a picture speaks a thousand words. The concept of animation is not new to the world. Living in an era of Industrial Revolution 4.0, animation is scaling new heights, unheard and unmatchable a few years ago. There are terrific animated videos that camouflage on screens offering an immersive experience and diverse assemblage.
Do you want to step into the journey of creating the illusion of motion with just a few still pictures? Let’s fly into the journey of animation styles and types and leverage your business to the next level as the world grapples with the pandemic.
Classical 2D Animation: It involved animators designing each frame by hand. If you wish to recreate the magic with pencils, then the traditional approach can quench your fascination. In classical 2D animation, the numerous drawings are fed into a plastic cell, hand-painted and the animated sequence gets created on a painted background image.
Did you know the famous Mickey Mouse animation was created using the 2D animation technique?
Digital 2D Animation: Animations getting created in two-dimensional space using digital technologies is referred to as Digital 2D animation. Using Adobe Flash, animators regulate the use of drawings and create 2D animations. Small variations in frame rate or colours can take place instantly making digital 2D animations one of the preferred forms of bringing 100s of images in motion.
Digital 3D Animation: Do you want unreal characters to come to life? Well, try the digital 3D animation in which characters can be created quickly. Most popular in the movie-making industry, there are an array of computer software tools that can make 3D animated images.
Stop Motion Animation: It’s time to move static objects and offer an enchanting experience to the viewers. Using frame by frame animation, physical objects are made to move around and in the course of the post-production, a fluid movement is given. This technique of animation gets referred to as Stop Motion and it has been there and evolving since the 18th century.
Did you know “Fun in a Bakery Shop” created in 1902 is one of the finest works of stop motion animation?
Mechanical Animation: The art of animating machines is known as Mechanical animation technique. You don’t always have to create the original machine, instead, create mechanical animations and explain the functionality of any machine easily.
Typography Animation: A combination of text in motion is Typography Animation. If you like to experiment with font faces and types, it’s time to try Typography Animation. Sometimes, new fonts are also invented by using different software. The classic example of Typography Animation is it’s use in movie titles.
Cut-Out Animation: When paper cut-outs are made to move under the camera lens to create a story, it is known as the cut-out animation. It is one of the oldest forms of animation known in the history of mankind. With the invention of computers, it is computerised cut images that are commonly getting used to achieve this kind of animation.
Did you know the first cut out animation was created in 1926, “The Adventure of Prince Achmed”.
In the world of animation, many other techniques and styles exist! If you are want to bring stills to life using any innovative or classic methods, consult the experts at Plan2Shoot. It is here that the world of creators and brands converge. Meet the experts or consult virtually, and let’s bring pictures in action. Every picture tells a story; it is the way you visualise and curate that makes the real difference. To give your brand a definite edge with meaningful videos and animations, let the experts guide. Connect with the Plan2Shoot team today